The End is Only the Beginning

The survey ends this week, but the work of a survey does not end until well after the last answer is submitted. In order to properly and promptly move forward in our partnership with BAO we have taken steps to give us a timeline that is attainable. Sifting through raw data can be difficult to say the least so we wanted to make sure that […]

Narnia and the Whole Team

The Narnia curriculum project started as a side project one day a week for one of eDOT’s members. Since then it has flourished and become something that the whole team is working on. In the beginning stages of the project we didn’t see it going much further than a one shot deal. We thought one curriculum would be made and we would be distributing that […]

Setting up the Survey 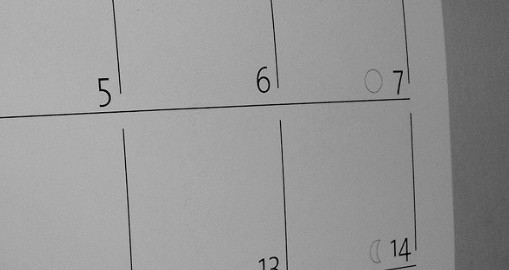 After we had the questions established we next had to decide what the survey settings would be. How long would we run the survey? How often would we send reminder updates? Would we require every question to be answered? Are the free-formed questions shorter or longer questions? A lot of consideration went into the actual administration details of the survey. We had to think about […]

Our Instructional Design team has recently teamed up an ESL (English as a Second Language) camp in Germany. eDOT’s role in this partnership has been to aide in the development of curriculum based off the third Chronicles of Narnia film, The Chronicles of Narnia: The Voyage of the Dawn Treader. Instructional Designer, Jacob, invites you to join him in his excitement over God’s work in this project. I’ve mentioned before that […]

How Do We Ask The Participants 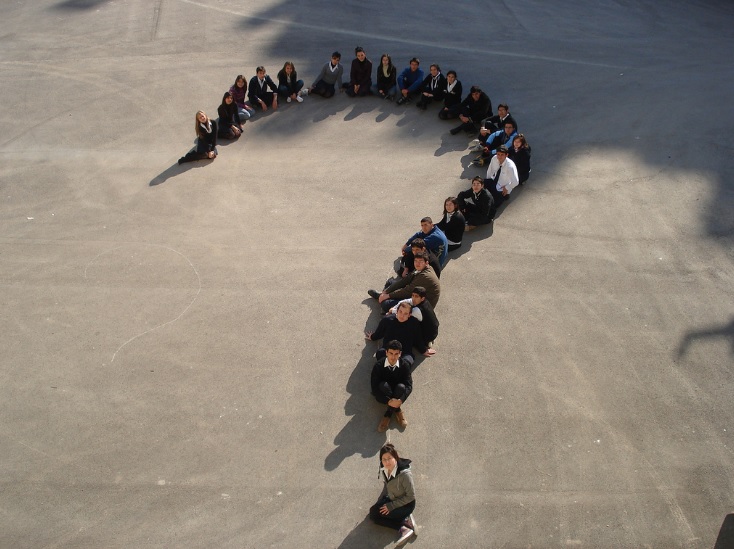 What are we Asking?

One of the most difficult steps in any survey is the creation of the survey questions. This step requires clear communication and constant referral to the objectives of the organization. In order to expedite the process we sent one of our instructional designers to BAO in Vienna, Austria to sit down with everyone involved and discuss what both sides of the partnership wanted and were […]

Who are we asking? 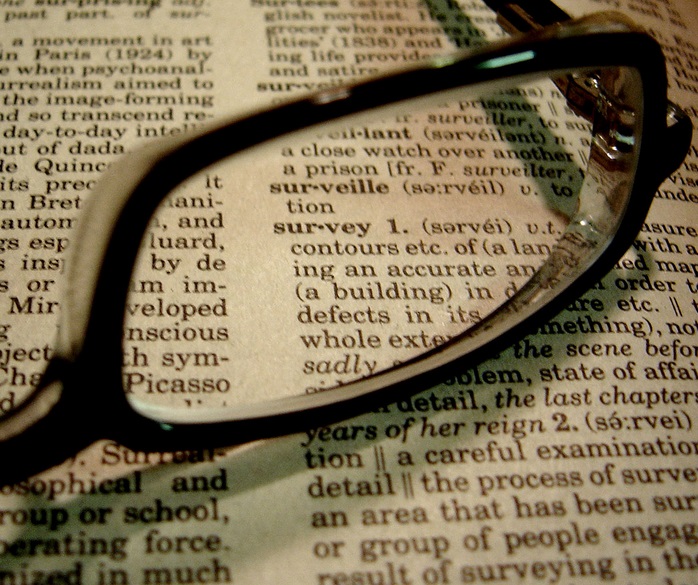 Last week we talked about a partnership with BAO and beginning that partnership with a survey. We discussed the reasons for the decision to create a survey. This week we look at one of the main questions that must be asked before any survey is constructed. Once you know the goal of the survey you can start to look at the participants. Before you can decide […]

We Want to Change Something, but What?

Over the next few weeks, we will be looking at a current partnership between eDOT and BAO (Biblical Training on Location). BAO approached us with a very common question a few months back. They said that some changes, in regards to technology, needed to be made in order for them to enter the 21st century. They knew that there were some educational things that they could […]

The Beginning of a Partnership

We at eDOT are prayerfully approaching a new partnership with BAO. Here are a few words from our Instructional Designer, Jacob, regarding the first meetings of this new venture. Last week, I traveled to Vienna, Austria to sit down with a group known as BAO (biblische ausbildung am ort). BAO is a group that provides Biblical training on location throughout the German speaking countries. Back […]

Walking with ADDIE: Creating an Activity

When starting to develop activities for a curriculum remember the original goals for the overall curriculum. This article will walk you through an activity that was designed for a conference on a disciple making process. The goal we were attempting to reinforce was: Transition points to a reproductive Church Taking that goal and breaking it down some we came up with seven necessary ingredients to […]