What You Can Do For Your Missionary on Giving Tuesday 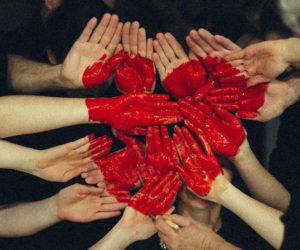 Since 2012, the Tuesday following Thanksgiving, Black Friday, and Cyber Monday is the kick off to the charitable season called Giving Tuesday. It was originally begun as a movement that celebrates and supports giving and philanthropy. As the world begins its mad dash to gear up for Christmas, Giving Tuesday encourages us to enter the holiday season with the right focus – a reminder and […]

Giving Tuesday began as a way to unite the world in a day of global generosity – an encouragement and reminder to enter the holiday season by giving where it is needed most. This Giving Tuesday, please consider giving in the following ways. Your gifts will enable eDOT to function and expand in 2018. $30 – lynda.com Training Your gift of $30 will grant a […]